How can we help?

Landmark Credit Union is a full service, not-for-profit financial cooperative dedicating to serving our members. We were originally chartered in 1935 as the Veteran’s Administration Credit Union to specifically serve the employees of the Veteran’s Administration Hospital in Danville, Illinois. Our first office was located on the hospital grounds, and for the next 50 years, credit union business was conducted in essentially the same manner. In 1985 a second location was opened at 506 W. Fairchild Street. A community charter was obtained in 1986, allowing the credit union to offer services to all individuals who live or work in Vermilion County, Illinois. In 1988 our name was changed to Landmark Credit Union to reflect our community focus, and in 1989 our home office was relocated to our current location.

Landmark Credit Union now serves over 10,500 members; total assets exceed $115 million and is considered well-capitalized by regulatory standards. But, regardless of how much we grow or how financially strong we are, we will continue to measure our success by how well we help each member achieve their financial goals. Our commitment is to provide the best member service experience possible, exceptional value, and convenience, each and every day.

Thank you for being a part of the Landmark Credit Union family!

Landmark Credit Union is committed to providing affordable, high-quality financial services in a friendly, professional, and personal environment while remaining loyal to the communities we serve. 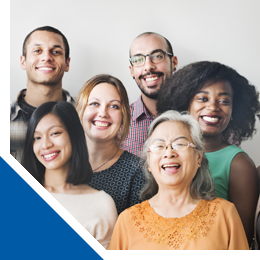 Discover the difference become a member 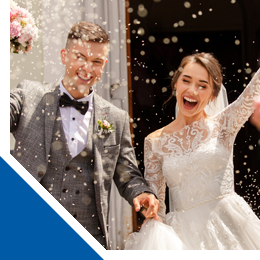 Lending solutions for all of life's big moments 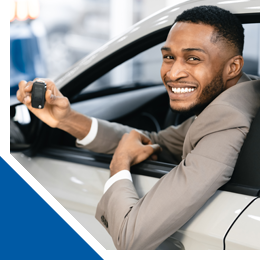 Invest in your future, finance your car with Landmark Credit Union 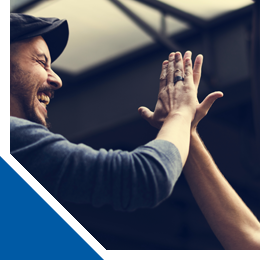 Our member loyalty program offers discounts on your loan rates 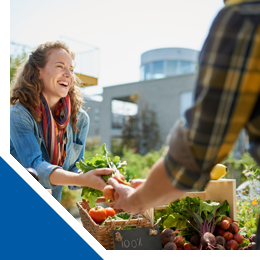 Borrowing with us helps keep our community strong
When autocomplete results are available use up and down arrows to review and enter to select.